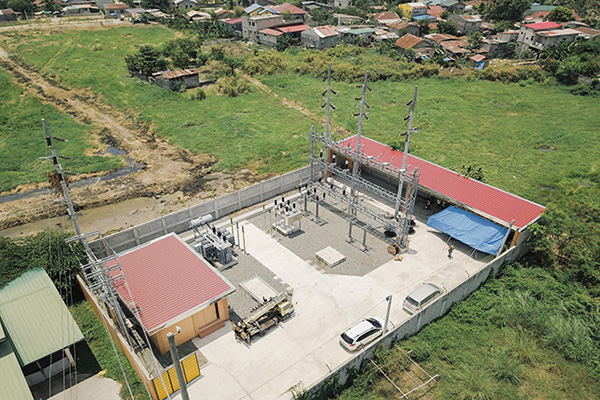 According to Cris Noel Torres, president of EEI Energy, Genstar is already the second customer which switched power supplier and that their company had signed up for a power contract in the expanding retail electricity market of the deregulated power industry.

He noted their company considers it a ‘privilege’ to help their client “realize savings in their power bills and funds, which it can use in other aspects of its operation.”

Genstar is a customer that had done ‘supplier switch’ within the policy underpinnings of the Retail Competition and Open Access (RCOA) regime of the restructured electricity sector.

The EEI executive further made his pitch that their company “encourages other contestable customers who are yet to switch to exercise their power of choice and explore with EEI Energy.”

The Yuchengco firm is still considerably a marginal player in the RCOA space of the industry – with aggregate portfolio of 4.2 megawatts since it kicked off commercial operation in February this year.

Beyond its business play in the power retail market, EEI Energy has also secured its license to become a supplier of renewable energy-generated electricity under the Green Energy Option Program (GEOP) being advanced by the Department of Energy.

Via the GEOP, suppliers can already service the needs of customers with RE preference if they have average peak demand of 100 kilowatts or higher in a timeframe of one year.

That is considerably lower than the 500kW threshold which is currently implemented in the RCOA policy – and that’s because the energy department has aligned GEOP as incentive mechanism to address market risk in RE developments.

Apart from power generation and its role as retail electricity supplier, its parent firm EEI Power Corporation is also into supply of electrical equipment, such as electrical panels, switchgears, generator sets, transformers and busways, among others. 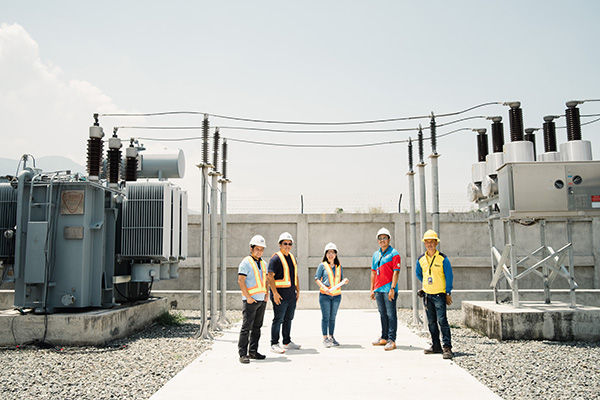 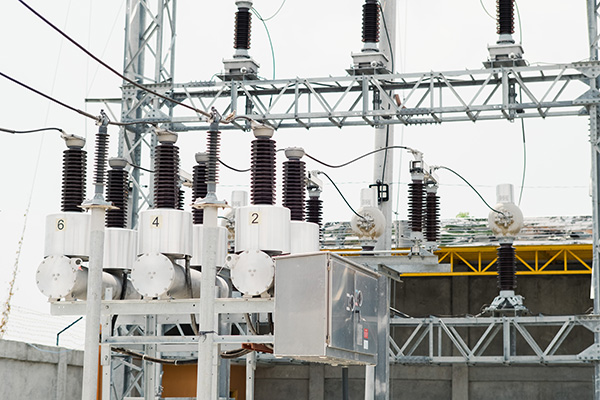 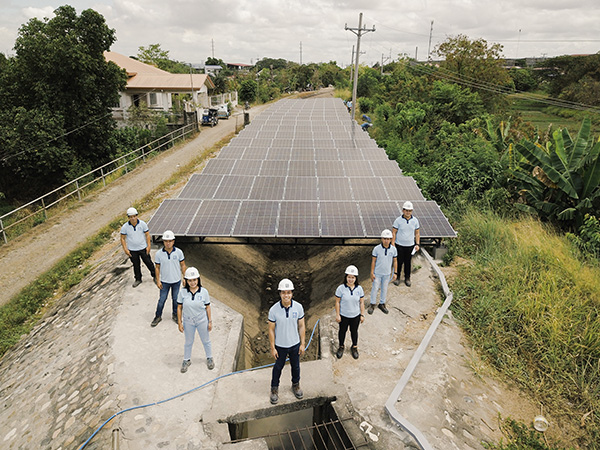